RIP to another rap pioneer, #BizMarkie, what are your favorite songs? Mine include:  Nobody Beats the Biz, Vapors, and Just A Friend #OldSchool #40AndOver #the80s #the40andoverproject #HipHop #GenerationX #PopCultureUpdate

The Control album dropped 35 years ago in February 1986 and I was 13. I don’t know about you, but that album changed my life. The record producers who made her famous, Jimmy Jam and Terry Lewis are releasing their own album, dropping on Friday. What are your favorite songs from the album: Nasty Boy, Pleasure Principle, Let’s Wait A While? I loved them all! And who else thought they were Janet Jackson dancing in the mirror? 🖐️LOL #OldSchool #40AndOver #the80s #the40andoverproject #GirlPower

Can you believe it’s been 30 years since the Boyz II Men, Motown Philly album dropped? That would have been 1991. OMG! If you are 40 and over, then you definitely remember jamming out to this! What’s your favorite song? Please share!

Listen while I reminisce on all things pop culture and historical that happened this week, 3/26/21.

My commentary on the 30th anniversary of a cult classic, New Jack City which premiered on March 5, 1991.

My commentary on the recent Meghan and Harry interview with Oprah, dishing on the Royal Family and Race in 2021.

Here’s an episode for you… Rude and Racist. Tales from Buckingham Palace. episode of the 40 and over project

welcome to the 40 and over project

listen to all episodes of the 40 and over project podcast 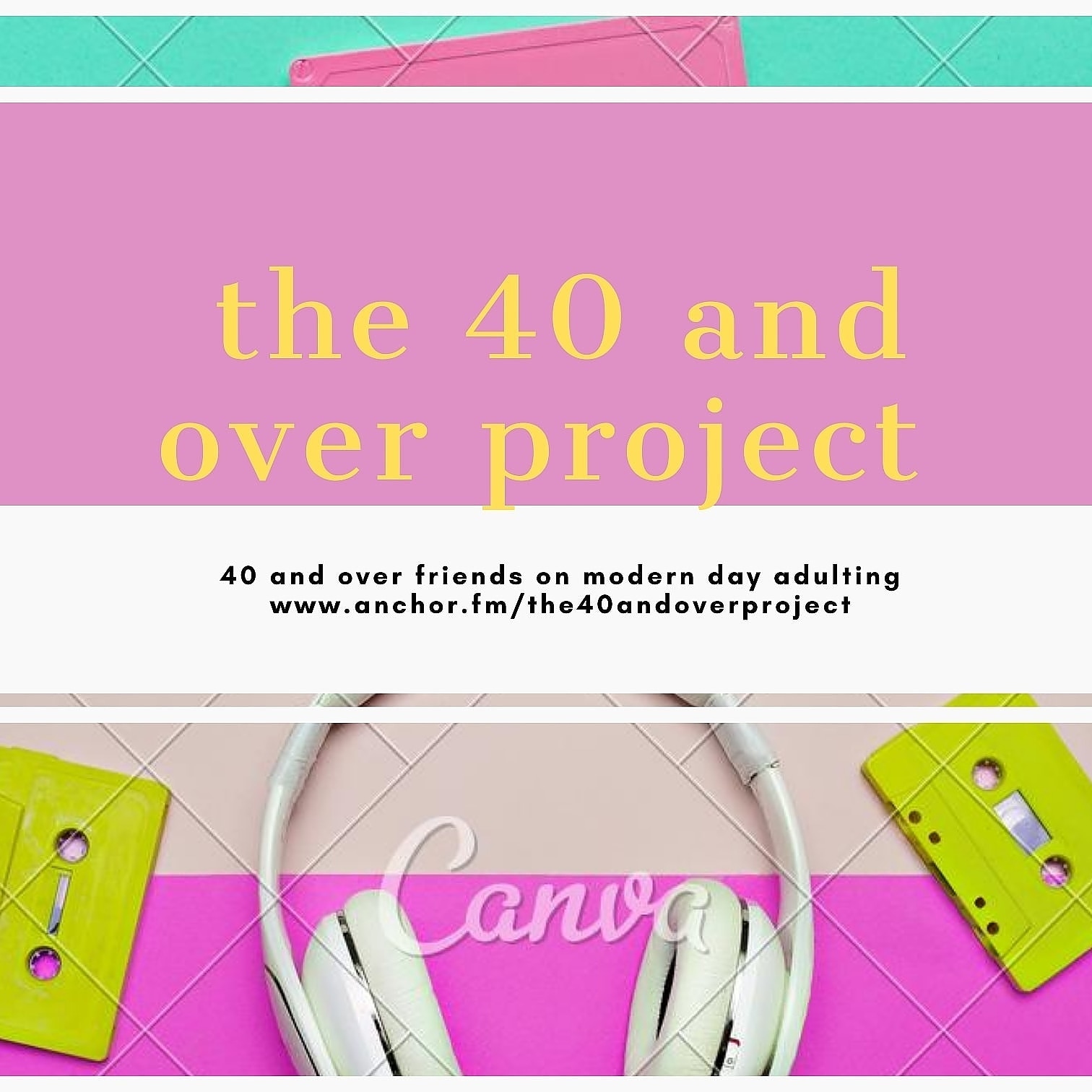 That moment you realize you are attending 2 conferences @childfree_family @black_writers_workspace simultaneously and pulling it off smoothly. Yaaasss! #Multitasking #Conferences #I❤️conferences #writing #writinggoals #writercommunity #ChildfreeLife #childfreecommunity
#NationalLipstickDay is almost over! Make sure your #lipglosspoppin and check out the @fahrenheitlips collection for a Buy 2 Get 1 FREE sale, just for today!
No, it's not winter, but you probably need a new coat right? Of course. A new coat of lipstick that is. Celebrate #NationalLipstickDay and find your new @fahrenheitlips shade at www.fahrenheitlips.com
As with any new business, technical difficulties shall arise. You can still take advantage of the #buy2get1free sale today for #NationalLipstickDay, just follow these instructions: Visit www.fahrenheitlips.com, Go ahead and purchase two lipsticks, message @amhawt10 with your third choice. We apologize for any inconvenience.
#ThrowbackThursday
It's a Holiday for your lips!